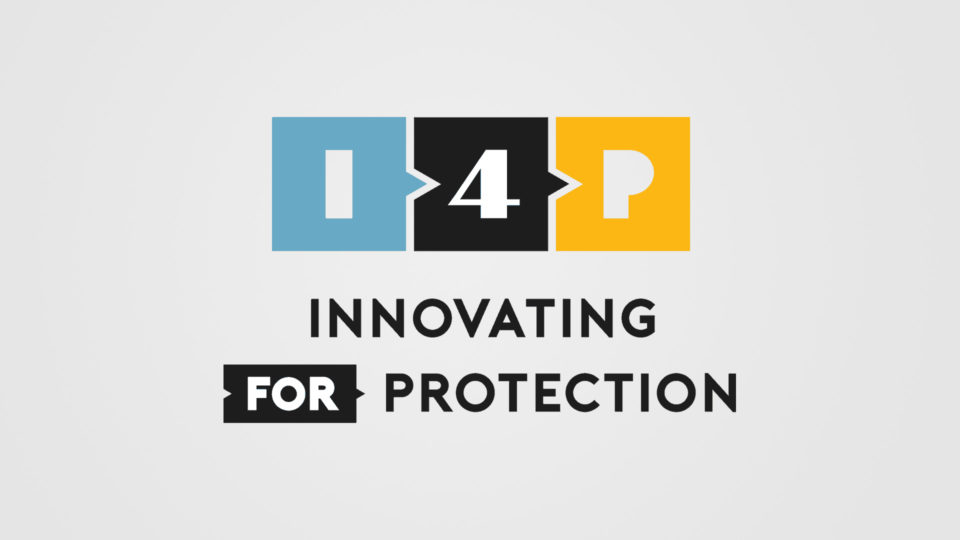 The Council of Europe has adopted a resolution on encryption that states that competent authorities must be able to access encrypted data in a lawful and targeted manner. Secure Multi-party Computation (SMPC) combined with threshold cryptography are the right technologies to make this possible. If a decryption key is split into parts and then distributed among for example the police, the courts and, as an “insurance policy”, a key part escrow service, where two of these parties are able to combine their key parts to decrypt the encrypted data, no unauthorized party can ever access the data, while the competent authorities will still be able to lawfully access them. This achieves the desired “security through encryption and security despite encryption”.

i4p’s TRIDENT HSM is the only Hardware Security Module on the market today to support both SMPC and threshold cryptography natively. It is in fact capable not only of splitting cryptographic keys, but also, uniquely, of generating them in a decentralized way. In the key will never exist in one place, not even during its creation.

If this is of interest to you, either as a government agency, a system integrator or a service provider, feel free to reach out to us to discuss at https://www.i4p.com/#contact