ThreatQuotient™ delivers an open and extensible threat intelligence platform (TIP) to provide defenders the context, customization and collaboration needed for increased security effectiveness and efficient threat operations and management. ThreatQ™ accelerates the transformation of threat data into actionable threat intelligence by giving defenders unmatched control through a Threat Library™, an Adaptive Workbench™ and an Open Exchange™ to ensure that intelligence is accurate, relevant and timely to their business. With ThreatQ, customers can get more out of existing security resources, both people and infrastructure.

As the cybersecurity industry has evolved, so has our threat intelligence platform. The ThreatQ platform was developed to accelerate security operations with a threat-centric approach. Using an integrated, self-tuning Threat Library™, Adaptive Workbench™, Open Exchange™ and ThreatQ Investigations, threat, security operations center and incident response analyst can detect, investigate and respond faster and more effectively than ever before.

News from the vendor 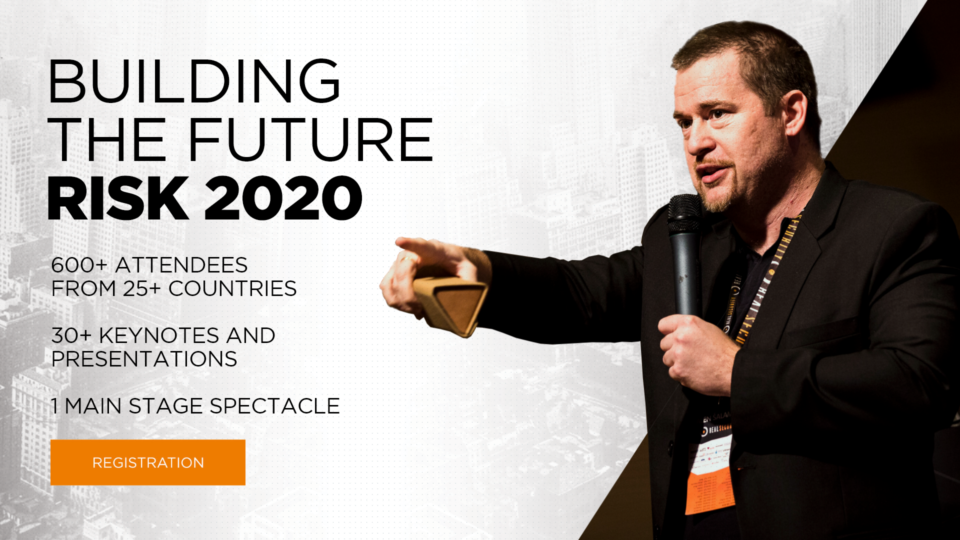 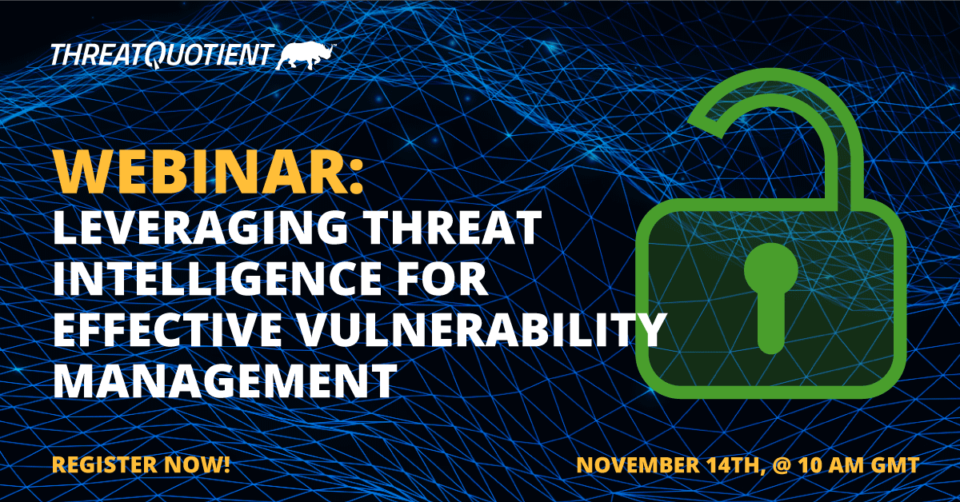 Contact us for additional information, options, pricing, availability and more.