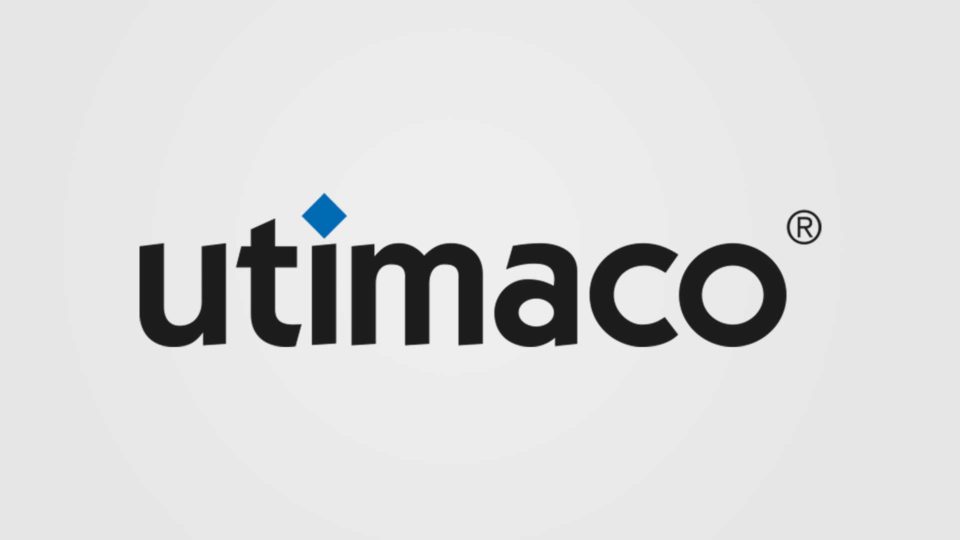 In this article, we will explain how blockchains work, what are the differences between public and permissioned blockchain networks, and how banks currently position themselves in regards to these networks.

Since the first Bitcoin paper authored by Satoshi Nakamoto was released on 31 October 2008, the concept of blockchain networks has increasingly gained more attention in the financial world. Initially restricted to only the ecosystem of crypto-values, the blockchain has recently caught the interest of the retail banking industry.

The earliest stages of blockchain technology were turbulent with frauds, scandals, and large quantities of cryptocurrencies being regularly stolen from online wallet providers. The Bitcoin is unfortunately often associated with tax evasion, crime, and all sorts of nefarious traffic, like what is often found on the Darknet, for example.

Blockchain technology has proven to be a redoubtable adversary with several unique assets. One of them is that it can totally reduce fraudulent transactions and operate in a totally distrusted environment, e.g. an environment where most parties are distrusting each other. This fits well the actual worldwide social trend with consumers having, unfortunately, increasing distrust in ‘traditional banking’ practices.

Banks are well aware of this trend and risk being distanced in the future if they appear obsolete and ‘old-fashioned’ if they cannot compete with cryptocurrency-based financial systems. As such, blockchain appears to be extremely disruptive for the banking industry. However, while blockchain might appear to be a nemesis to banking and FIs, the industry could actually benefit from this technology that can make transactions more secure, faster, and reduce operating costs.

As of this November 2019 writing, there are several projects and pilots being conducted by banks and financial third parties. Nevertheless, it must be noted that there is no norm or specification ruling the use of blockchain and that blockchain-based banking is at an early prototyping and experimental phase.

An Overview of Blockchain Technologies

The premise of blockchain is the creation of a cryptographically-secure chain of blocks that no one could tamper with. Its original idea stems from a 1991 paper authored by Stuart Haber and W. Scott Stornetta titled “How to Time-Stamp a Digital Document.”

What many do not realize is that the concept of blockchain previously existed in theoretical computer science, with the Paxos protocol, for example. The origin of the blockchain can be found in a general distrust towards the “established” chain of trust with “legitimate” bodies (notary, attorneys, etc.).

An electronic coin is defined as a chain of signatures. Nakamoto’s concept is different from the initial concept introduced by Haber and Stornetta because the signatures are chained, and not concatenated independently of each other. Each time the coin is transferred to another user, the chain of signature that represents the coin increases.

Such a system needs an authority to prevent coins from being double-spent. With Nakamoto’s original blockchain concept, a central authority is not considered as a valid solution because all the trust relies on a single entity.

The solution chosen by Nakamoto was to publish the transactions by using a timestamp server. Rather than publishing the transaction to a web server like Usenet or any public chat group, Nakamoto preferred to develop the concept of proof-of-work. The proof-of-work consists of proving that a certain hash containing a certain amount of leading zeros has been generated. Additional reinforcement systems are added to make the whole process more secure before reaching a decision whether to approve the transaction or not.

The puzzle to solve is the following. Find a nonce (and, therefore, a hash) such that

The quantity of leading zeros defines the difficulty of the challenge.

The proof-of-work is in BTC, a cryptographic puzzle that can be solved by anyone equipped with enough hardware. It is usually called mining. Mining is a rewarding operation where each miner competes against each other. The idea is again that ‘honest’ miners are dominating, therefore, the chosen block will always be trustworthy.

Mining is also a protection against denial-of-service (DoS) because of the inner difficulty of the challenge, and as such, it acts as a protective and defensive barrier.

Mining is a consensus since the competition will lead to a decision.

Other such consensus systems include:

Since the computed hashes containing the timestamps are incorporated into each block, the whole blockchain cannot be modified at all by an attacker. The BTC blockchain consists of a chain of so-called blocks, containing a header and block data. The block data represents the transactions and other similar data.

The block data represents a list of transactions, not just one transaction.

Blocks are published over time. Determining which users (“miners”) will publish the next block lies in the consensus process.

The motivation to publish blocks is pure and simple, financial gain. The users who are inside the blockchains are not specifically seeking the well-being or harmony of the system. Nevertheless, a consensus model is needed so that distrusted users will cooperate.

Every blockchain network has a genesis block (e.g. the “initial one” without no predecessor). After the genesis block, more blocks are added one after the other.

The proof of work is also referred to as mining because it consumes real physical energy resources, such as electricity and processor power, for instance.

As we mentioned earlier, the proof-of-work is not the only possible consensus. There is also the proof-of-stake.

While the proof-of-work is used in Bitcoin, proof-of-stake is also of interest. For example, the Ethereum network is imminently moving to proof-of-stake. The proof-of-stake, same as the proof-of-work, allows a user to demonstrate an interest in the system with the idea that the more a user has invested time, resources, energy, etc. in a system, the less he is prone to be malevolent against it.

Next, we will discuss permissioned blockchains and how banks can benefit by using blockchain technologies. Admittedly, there are several problems with public blockchain networks.

In a public blockchain network, transactions are openly published and anyone can read them. This is good in terms of transparency but may not suit a bank that obviously cannot allow just anyone to view the transactions of its customers.

Besides this, open networks often use proof-of-work and costly competition between miners. This is totally irrelevant to banks. In general, consensus algorithms used by open networks do not suit banks.

As we mentioned earlier, blockchain is a concept and not a fixed norm. Consequently, several variations of the original blockchain, as described by Nakamoto have been created over the years. Recently, permissioned blockchains were introduced and developed by frameworks such as Corda, Hyperledger, Riddle, or Quorum for instance.

Permissioned blockchains require authentication in order for users to join them. Besides being private, they have several conditional access features for users to obtain permission to operate at given levels.

Permissioned blockchains are organized through governance. Rules can be updated faster directly by privileged administrators rather than by ‘community cooperation.

In public blockchain, the consensus is often ruled by self-interest rather than caring about the safety and well-functioning of the network. This may induce slower updates as compared to a private dedicated consensus.

The features of permissioned blockchains make them an ideal solution for banks. By building their own blockchain systems and eventually interoperating with others (permissioned or public) blockchains, banks may be able to expand their traditional mandate and offer additional financial services. For this, they will need to transform their systems into a platform that may take various forms.

Banks will also need to define how users will access their wallets and how they will need to be authenticated and identified to the network. In a public blockchain, users are identified only by their public keys. In a bank blockchain network, this may be quite different. The whole system will rely on a  strong, complex, well-designed, and ultra-secure PKI.

While still at an early stage, there is a real interest within the banking industry to build their own blockchains systems that are now taking the shapes of private permissioned blockchains using technologies provided by Corda, Hyperledger, Quorum, and others. To be efficient, these bank permissioned networks will need a strong PKI architecture and a well-thought security infrastructure involving HSMs and key management servers.