Digital Transformation: Bridging Now and Next 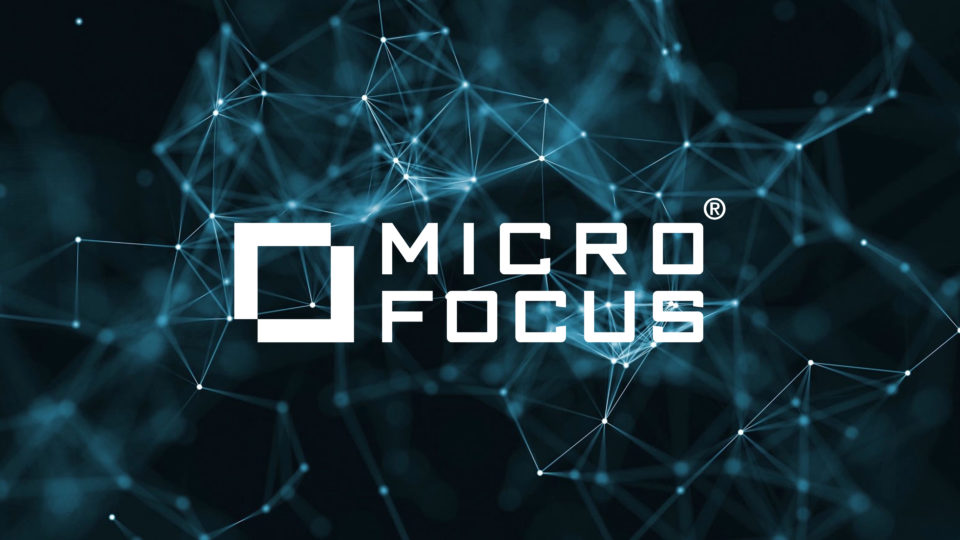 I recently attended an event delivered by some of the tech industry’s top thought leaders, which was focused exclusively on digital transformation (DX).  It was very well done, with many excellent presentations on a variety of topics like Hybrid IT, DevOps, Predictive Analytics and more.

To wrap up day one, the organizers asked author Stephen Johnson – who has written a total of 11 books, including Farsighted and Where Good Ideas Come From – to talk a little about the intersection of science, technology, and personal experience.  During his presentation, he spoke about a number of traits that are common among “digitally advanced organizations,” including the ability to turn a slow hunch into something actionable, the adjacent possible, and the two-in-a-box model (i.e., getting IT and business working together).

Perhaps my favorite lesson from his presentation was the concept of the pre-mortem.  We have all experienced (or have led) the post-mortem meeting that executives conduct at the end of a project in which you discuss what worked well and what the team can improve upon for the next time.  This is important, but by design, it’s always after the fact.  In contrast, a pre-mortem is pulling together a team before a project kicks off to talk about all of the things that can go astray in advance.  This incites a different level of creativity and helps team members plan ahead – and ideally plan around – possible challenges and risks.  It was obvious the crowd saw value in the concept.

Yet, as I reflected on what I heard earlier in the day while browsing through the vendor-sponsored section of the event, it occurred to me that there may be a disconnect between the pre-mortem theory and how many were actually pursuing their DX initiatives.  What I heard in many cases was a strong sense of urgency to DO SOMETHING.  With new business models rapidly emerging and competitors seemingly changing overnight, conversations tended to focus more on ‘what can I do quickly’ rather than ‘how can I make this transformation be successful over the long run.’  Fear and desire can create shortsightedness in even the smartest people.

One example of not thinking ahead to potential risks, which I heard consistently from those attending in a sales capacity, revolved around starting over with brand-new technology and removing tried-and-true systems that often served as the backbone of an organization.  Often, slick demos and fancy GUIs were all the evidence provided on why a full-scale replacement was necessary to achieve DX success.

While in the end a rip-and-replace approach may be the right track, given how broad and far-reaching DX can be – and how much risk resides just under the surface if you get it wrong – a pre-mortem is often prescribed.  Ask yourself a few questions: What will happen to the ROI I’m already getting from the systems I have in place?  Have we developed processes that support what’s already installed that add extra value to the technology?  Do we have IP we’ve created around the technology that we will be able to recreate if we start over from square one?  How long will we be offline in the interim period? What happens if the new software doesn’t deliver as promised?

Frequently, after pursuing a pre-mortem and carefully considering one’s risk tolerance, organizations come to a realization that a DX strategy that strikes a balance between leveraging existing technology and emerging technology – bridging now and next – is a more prudent approach.  In other words, by adopting technology that builds-in the flexibility to take advantage of the value and IP they already have AND also adopt new capabilities available in the market, many organizations decide to seek an equilibrium of value, speed, risk and cost.  This is often called running AND transforming at the same time.  Note the emphasis on the AND (vs. an OR).

– Think that’s exciting in concept, but not practical in the real world? Micro Focus recently published a success story of a customer that accomplished this very thing – modernizing core business systems.  You can learn more about this effort in this short video.
– To further underscore the point, IDC recently published a report on Micro Focus, in which they state: “Consider how to work with Micro Focus on bridging existing and emerging technologies — managing toward digital transformation…” View the complete report.
– A final example of how a company bridged now and next is highlighted in a DIE SOFTWARE case study. You can see this case study here.

In summary, while DX can be complicated, there are some important best practices that you can take advantage of in order to simplify, lower risk, and shorten time-to-value.  One critical thing to consider is what will go wrong if you start all over from scratch, as part of a pre-mortem.  After this level of analysis, many are looking at ways to blend the old and the new in a hybrid model – one that allows them to take advantage of emerging technologies but not run the risk of breaking tried-and-true systems and processes.