SEON Ransomware ver 0.2 was found being distributed by the GreenFlash Sundown exploit kit via a drive-by-attack campaign. After performing the encryption, SEON will drop and display the following ransom note and append ‘.fixt’ as the extension to the encrypted file.

Figure 1: Screenshot of the ransom note

After the encryption routine, SEON will use a batch script which is located at ‘%AppData%LocalTempstartb.bat’ to perform the deletion of volume shadow copies to ensure all the data cannot be restored easily.

The CB Threat Hunter events logs show the dropping of the batch script file and ransom note shown in the following screenshot.

Other than that, CB Defense will display the malware’s overall triggered TTPs. 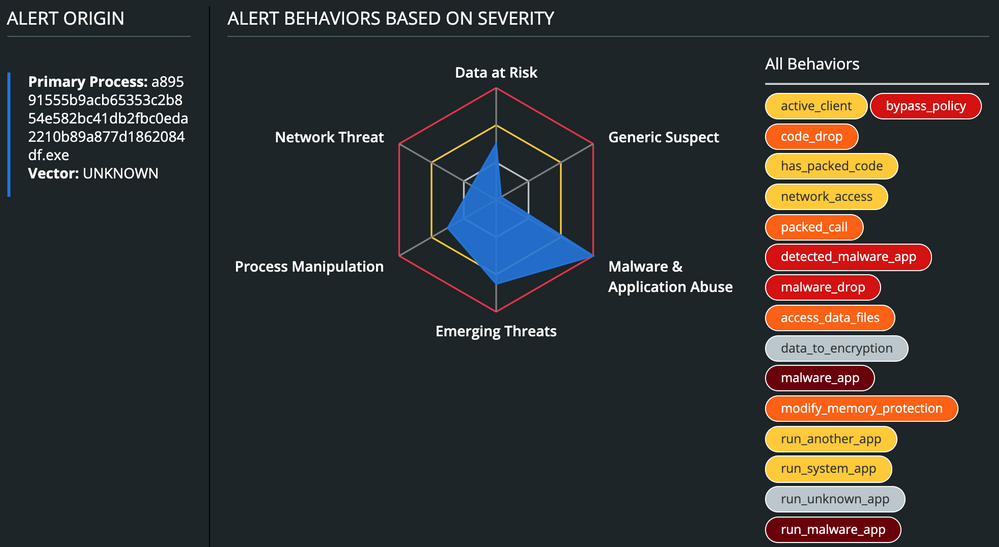 If you are a Carbon Black customer looking to learn how to defend against this attack, click here.