The Evolution of Cybersecurity

We can’t control it, but we can evolve our thinking, our philosophy, our program and our architecture.”

We can’t fall into old habits and try to treat everything the same as we did in the past, most security and risk leaders now recognize that major disruption is only one crisis away. ”

…Catch me if you can.

Is it time that we rethink the detection-based defenses that we have all relied on for so long? However, before we look too far into the future, we must first take a look back at where it all began.

In response, Ray Tomlinson created a code that not only moved from computer to computer but could duplicate itself as it travelled. Scouring the network to find and remove the Creeper worm.

The first worm, the creeper was created as a practical joke that Bob Thomas played on his colleague Ray Tomlinson. The created code took over Ray’s ARPANET computer and displayed a simple message, “I am the creeper: Catch me if you can!” 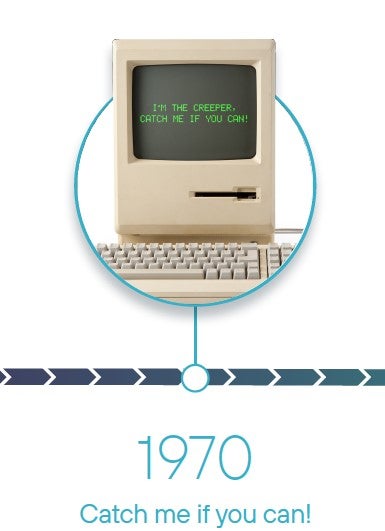 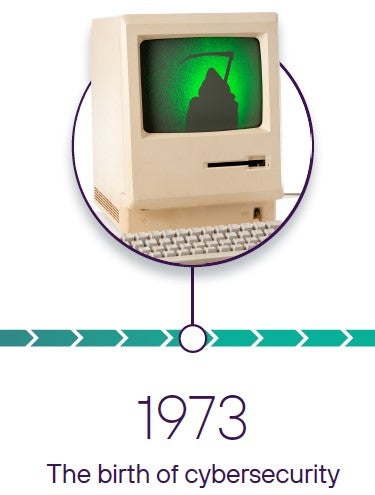 This code was aptly named the Reaper and was the first ever attempt at cybersecurity.

In our new eBook “The Evolution of Cybersecurity” we examine the technologies of our past to look to solve the threats of the future.

From the birth of the very first computer, to home computers, the internet, emails, smart phones to AI, the landscape of technology has evolved at a breakneck pace but just how much has our approach to cybersecurity progressed from its inception? 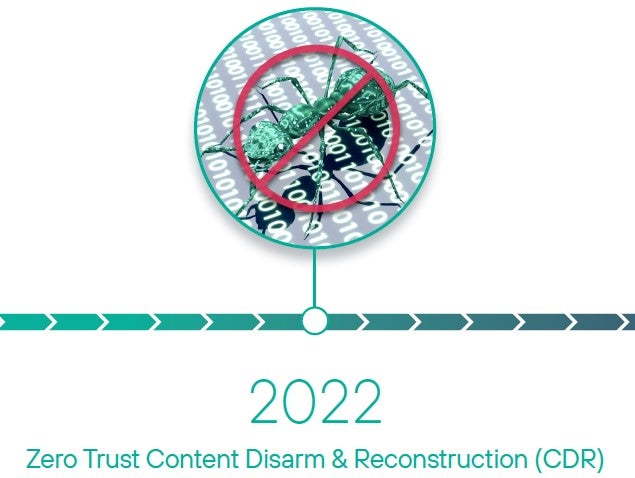 This post was first first published on Forcepoint website by Joanna Crossley. You can view it by clicking here