As PKI Requirements in Government Agencies Grow, Versasec is there to Help 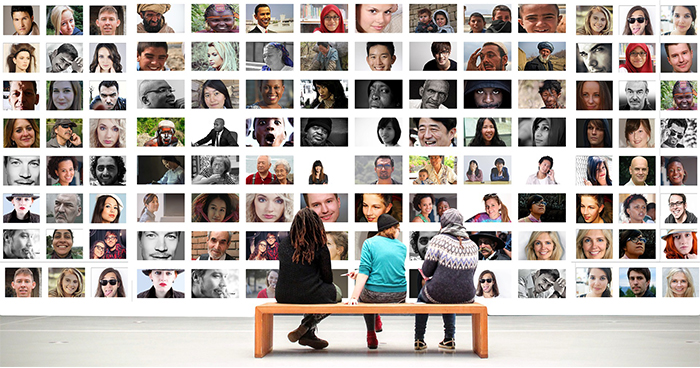 Better protecting user identities quickly became a top computer security concern once it became clear that poorly secured identities were the weakest links in cybersecurity. While enterprises took note and began working to strengthen their user access policies, governments and their agencies around the world are really the leaders in fighting cybercrime with solutions such as public key infrastructure-based multi-factor authentication.

In the past many governments have been seen as slow to adapt to technological change, but today far too many recognize the role of user identities in cybercrime and its often devastating aftermath. And lots of them are turning to Versasec for help.

A good example of how security is being prioritized is Egypt’s new smart capital city that is being designed from the ground up in the desert, with security at the core for every step. The Middle East in general is highly focused on cybersecurity, so it is not surprising our most recent government sales have been in the Middle East, where a growing number of nations now require all government offices to have multi-factor authentication (MFA) to better serve their employees, partners and customers.

With Versasec’s government presence growing by double digits every year and dozens of government customers working with us, we have expanded our global presence so we can be closer to where government and enterprise customers need us the most. Today, we work with government agencies across the Middle East, Eastern and Western Europe, the United Kingdom, Asia, North, Central and South America.

We expect those numbers to keep growing because the world is awake to the threat of unauthorized access to data through poor user identification practices. When it comes to data about a nation and its citizens, there is no room for error. In the U.S., the president earlier this year enacted an executive order around cybersecurity that includes multi-factor authentication. The order makes it easier for agencies to share threat information while better protecting user data. That nation also has federal, state, local, tribal, territorial and even international governments and commercial organizations working together providing services that benefit the federal government with user identity security policies. Their work is known as the Federal PKI, and it is essentially a network of certification authorities (CAs) that issue credentials, device identity certificates and more.

As our work in this area ramps up, we now count among our government customers ministries of defense (we work with defense agencies in more than 10 countries today), police forces, ministries of internal affairs, ministries of finance, municipal utilities, and a variety of state offices. We work with agencies of nearly any size from small county police departments to large national government agencies. We work very well with those experiencing rapid growth, because our vSEC:CMS is highly scalable, growing with the business easily, as needed.

To learn more how Versasec’s PKI security solutions can help your government agency better manage security – contact us today and click on “Schedule a Demo.”

Image by Gerd Altmann from Pixabay.