The Cofense Phishing Defense Center (PDC) team has seen a resurgence in the number of Emotet variants in the past few months, with the majority of payloads being delivered via highly obfuscated macros embedded within Microsoft word documents.

By Ala Dabat and Adam Martin

We will be taking a look at an example of Emotet that has managed to bypass Office365 SEGs using simple email layouts with a limited number of red flags usually picked up by traditional spam filtering. 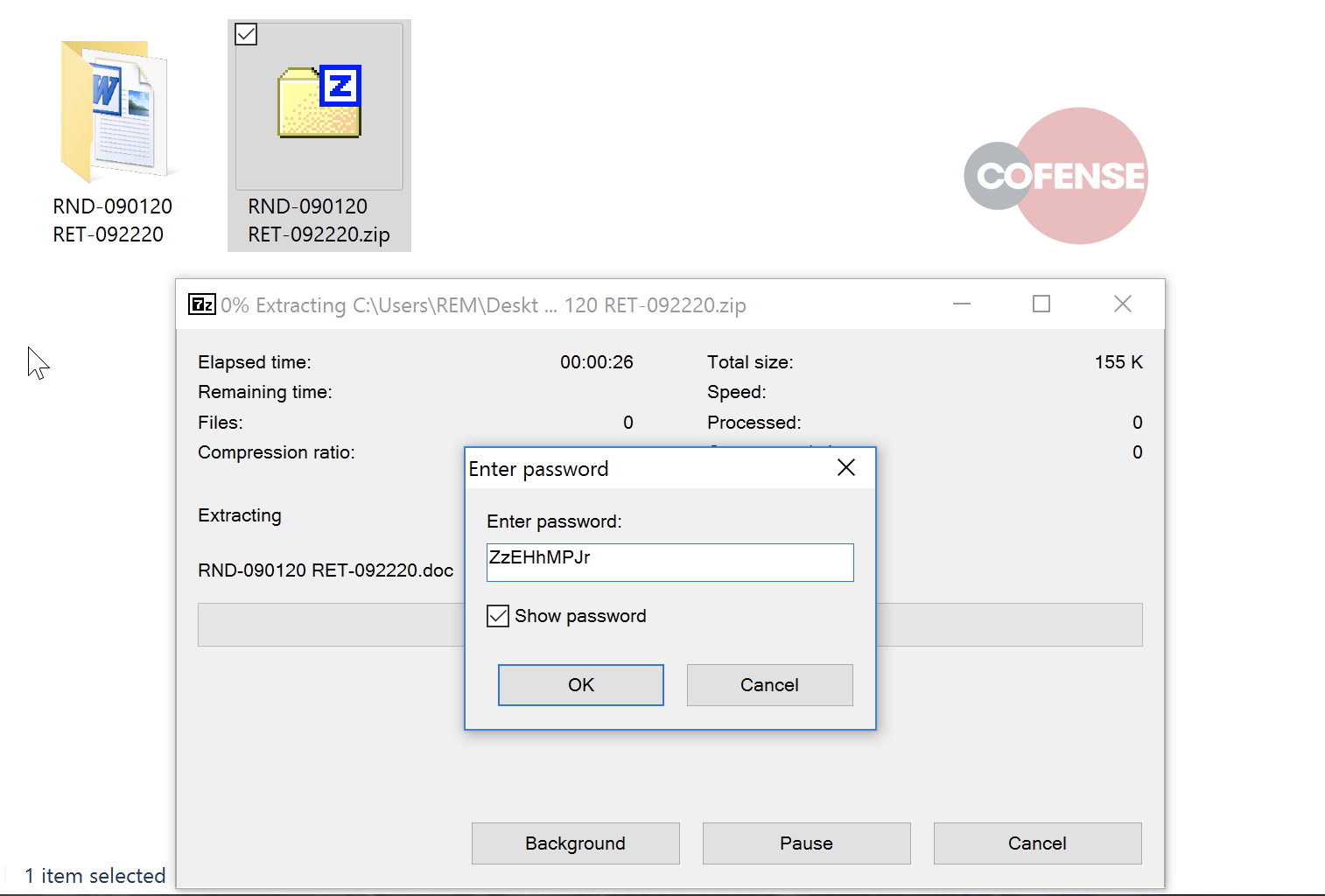 A common pattern being observed has involved the number of payload deliveries bypassing traditional security scanning methods through both compressing and password protecting folders containing the malicious file. This makes it impossible for security scan engines to examine folder content.

Once the password protected file is decompressed the malicious Emotet payload is presented, ready for the target to open. 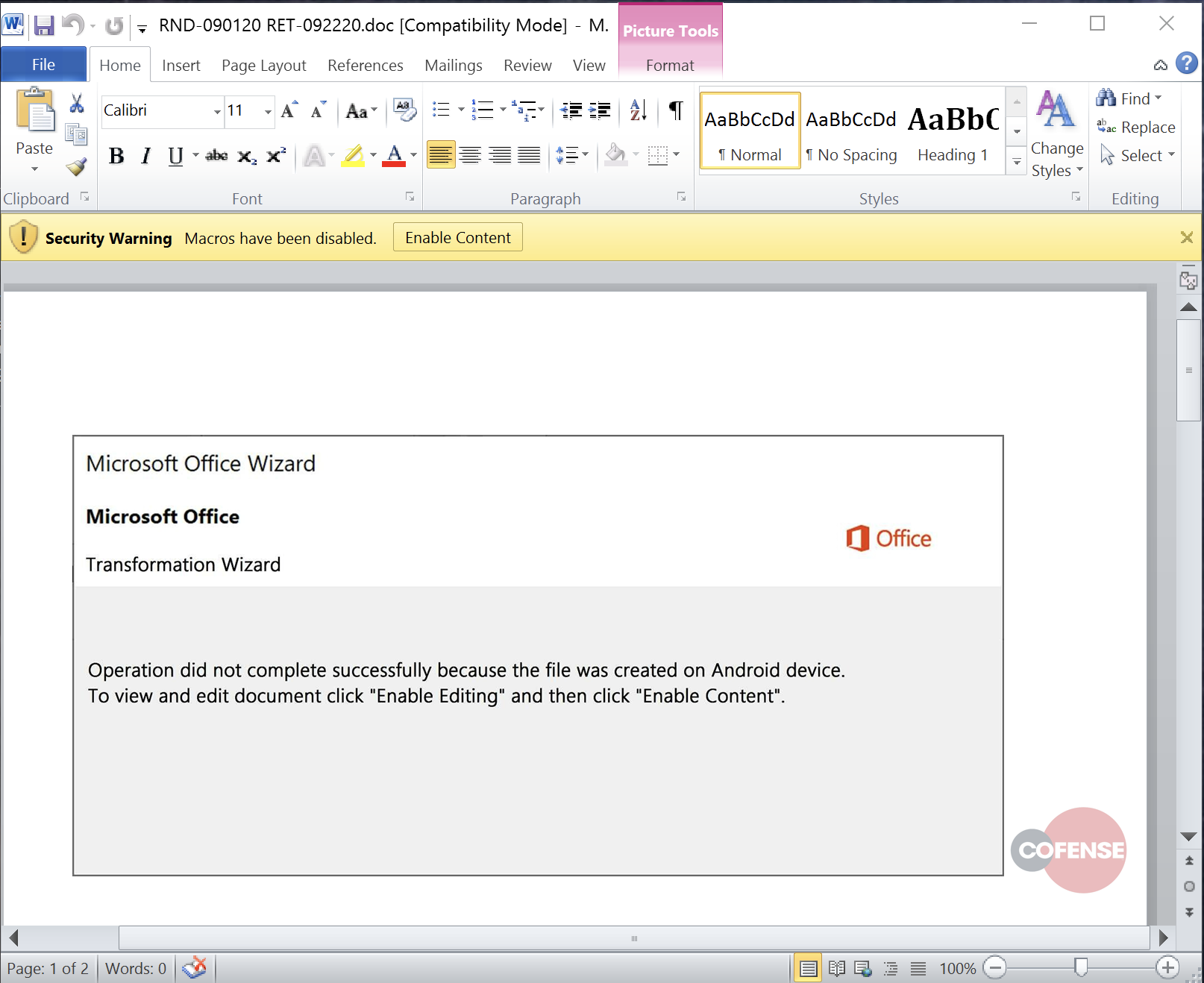 A call–to–action command is then executed (usually using PowerShell) via heavily obfuscated macros.

The call to action then downloads up to several variants of both Emotet and other malware families from a number of different command–and–control operations, which is in stark contrast to earlier generations of Emotet malware. Emotet appears to have the capability of exploiting known Windows system vulnerabilities, as well as having the ability to scan Windows directories in order to harvest sensitive data.

Following on from the contacted URLs displayed in the above figure, some testing was carried out on payloads downloaded. The URL found in Figure 7 was used as a hosting service for the Emotet sample. This is illustrated by the executable downloaded to the host machine. 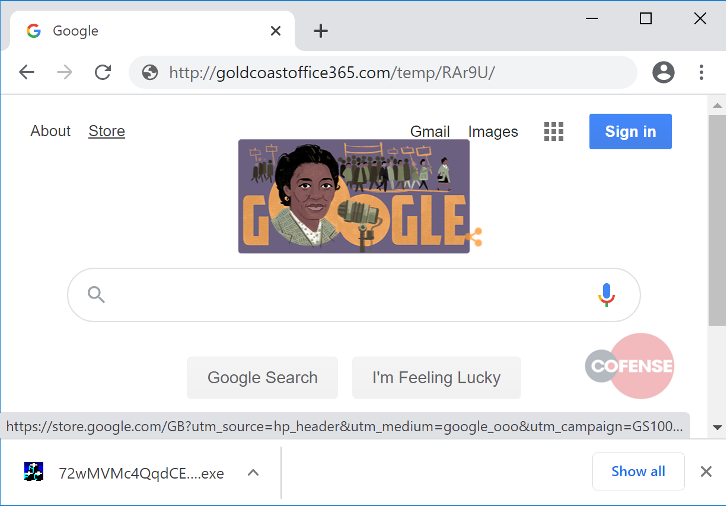 Once executed, this malicious binary will delete itself from the original folder it was downloaded to, and will terminate its running processes. Then it will create a carbon copy of itself in “/AppData/Local/XBAuthManagerProxy” under the name “security.exe.” A comparison of both the original SHA256 and the newly created file confirms they are identical.

Dynamic analysis of the dropped executable reveals a host of interesting functions being created and called. Native Windows DLLs associated with networking are utilized for connectivity seen in Figures 9 & 10.

A network traffic analysis confirms that information was posted to the aforementioned C2 address. 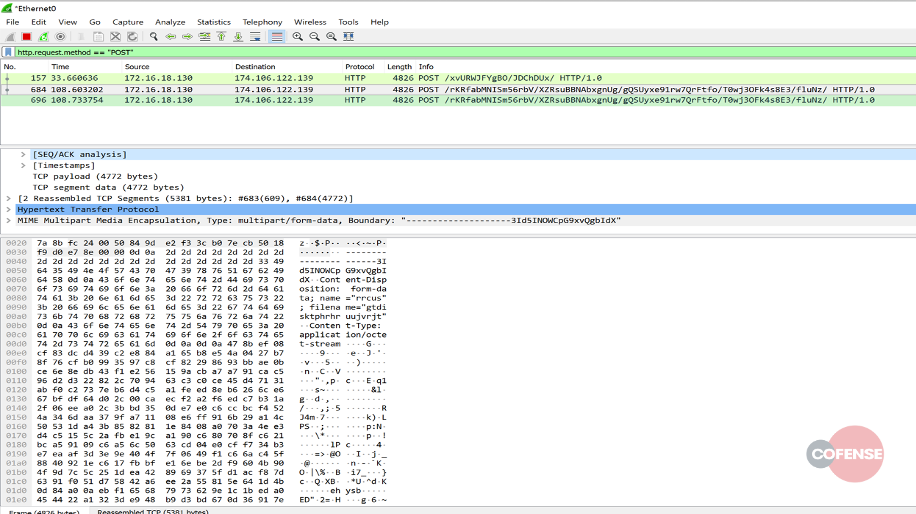