The Schrems II Decision: The Day After

The European Court of Justice (“CJEU”) yesterday invalidated the Privacy Shield, an agreement between the European data regulators and the U.S. Chamber of Commerce created in 2016 that allows businesses in the European Union to transfer data to the U.S.  The Court said Privacy Shield, which is used by more than 5,000 companies (though not McAfee), does not comply with European privacy rights. 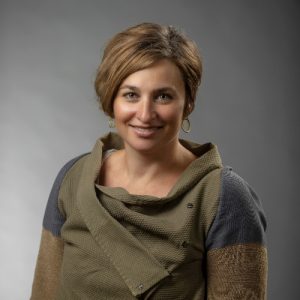 This blog is for information purposes only and it does not constitute legal advice or advice on how to achieve operational privacy and security or compliance with laws or regulations.

Schrems has been challenging the transfer of his data (and the data of EU citizens generally) to the United States by Facebook, which has its European base in Ireland. His first case (“Schrems I”) led the Court in 2015 to invalidate the Safe Harbor arrangement, a prior arrangement governing that data transfers from the EU to the US. The Safe Harbor scheme was replaced by the EU-US Privacy Shield on July 12, 2016, in response to the case.

The decision is seen as one of the most important international privacy cases in recent history and arose from a complaint against Facebook brought to the Irish Data Protection Commissioner by Max Schrems.

Additionally, the CJEU ruled that:

We’ve been starting hearing some myths that need debunking:

From a practical standpoint, what are the changes?

What does this mean for McAfee customers? McAfee is committed to adhering to the applicable laws.  We are glad to sign SCCs with customers.  We have done a lot of work to make sure that our products were ready for the GDPR, and continue to track the regulatory and judicial changes.  We’re glad to talk to you about this and other issues, contact us here.

The Court gave two major reasons for its decision (“Schrems II”) that the European Commission was wrong to say the Privacy Shield adequately protected the data of EU residents.  The Court said that

This post was first first published on Enterprise – McAfee Blogs’s website by Noémie Weinbaum. You can view it by clicking here