How Carbon Black is Prioritizing Living Off the Land Attacks

What are Living Off the Land (LoL) Attacks?

In recent years, Living off the Land Binaries and Scripts (LOLBas) have become increasingly popular tools for cybercriminals. These types of attacks leverage native, signed, and often pre-installed applications in malicious ways that their creators never intended. Exploiting trusted tools and applications makes it easier for attackers to remain undetected in systems—as these tools are preinstalled on the operating system and can be utilized to bypass security controls such as application whitelisting and traditional anti-virus—making LoL attacks extremely appealing to hackers.

At Carbon Black, we understand the severe damage that LoL attacks have the potential to do—and we’re constantly working to ensure that your systems are protected. By staying up to date on the latest attack trends, we are able to improve our capabilities, allowing you to worry less and focus on what matters.

In this blog post we will focus on the early stages of the MITRE ATT&CK™ framework and discuss a few techniques that we see being used to gain Initial Access to a device as well as how attackers are leveraging LoL binaries for Execution and Defense Evasion:

Carbon Black has developed an approach to detection and prevention that can help stop these and other types of attacks as they appear—whether they’ve been seen before or not. Our teams conduct behavioral threat research to discover novel behavioral patterns used by attackers. These patterns stretch across the entire scope of the kill chain, transcending any individual attack and allowing us to provide protection against a broad set of threats without relying on specific pre-discovered IOCs. With Carbon Black, you can rest easy knowing that you’re protected from the attacks we’ve highlighted and more.

For more details on LoL binaries and scripts check out the whitepaper written by Carbon Black’s Threat Analysis Unit (TAU). 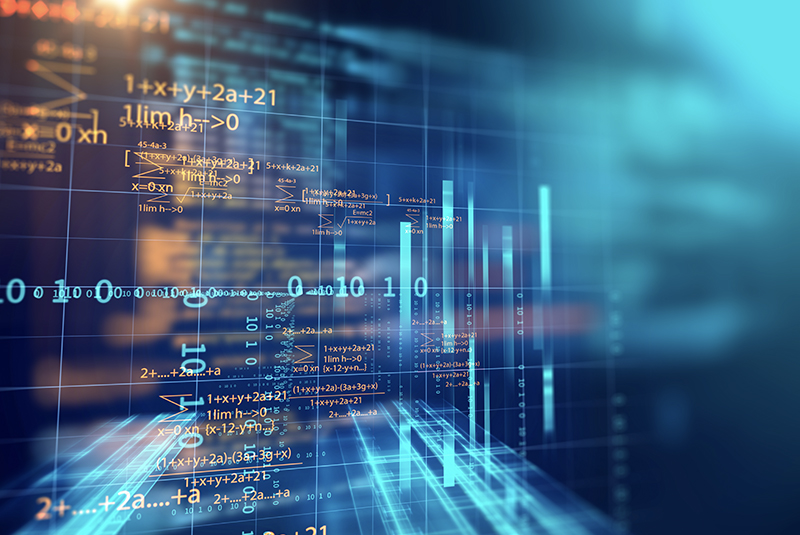 The post How Carbon Black is Prioritizing Living Off the Land Attacks appeared first on Carbon Black.