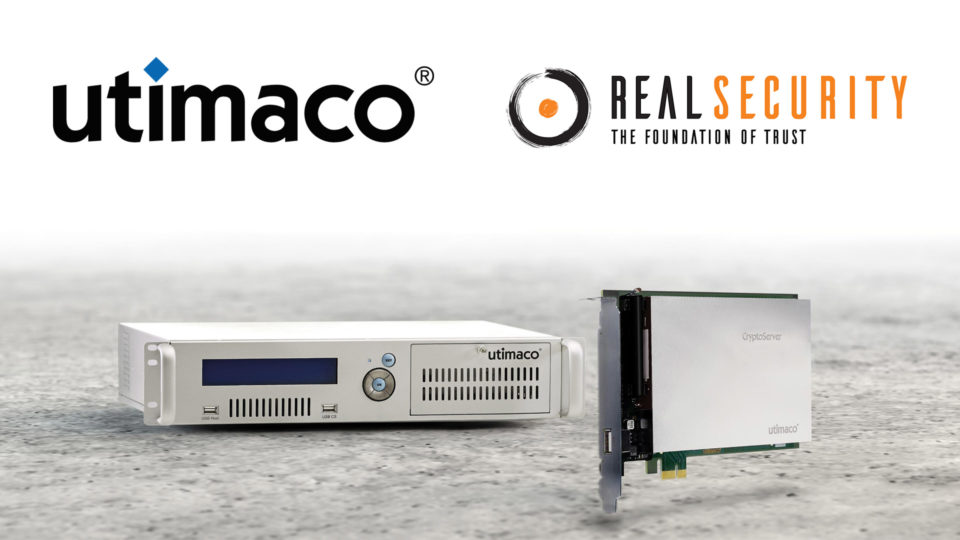 The recent trends in information technology and communications have emerged as one of the main technological pillars of the modern age. The importance of cryptography has gained importance due to the requirement of security services (confidentiality, integrity, authenticity, and non-repudiation) in data storage/transmission.

Hash algorithms transform a large random size input to a small fixed size output. The output calculated by the hash algorithm is referred to as a digest or hash value. Operation of the hash algorithms does not require any cryptographic key and securely operates in a one-way manner. The one-way process means that it is cryptographically and technically impossible to compute the input data from output data. There are two categories of hash algorithms based on their design:

The security of the symmetric and hash algorithms is based on the fact that the key range is extensive and a brute force attack (attempting all the possible/potential keys) is not possible because of limited computational power and time constraints.

The Advent of Quantum Computing

Quantum computers have threatened the cryptographic mechanisms behind the current secure communication standards and protocols because quantum computers can perform calculations/computations at a rate that cannot be achieved through conventional/traditional computing systems. Traditional computing systems are based on the vital blocks known as bits and can have only two states, 0 and 1. Quantum computing platforms are based on quantum bits, also known as qubits. Qubits can hold the state 0, 1, and both simultaneously. This property is known as superposition. The effect of quantum computing can be calculated in two directions:

The main threat to the security of symmetric and hash algorithms is Grover’s algorithm. This algorithm utilizes the quantum computing platform to search through unsorted databases to find a particular entry in √N searches from an unsorted DB of N entries. Meanwhile, traditional computing platforms search for the same in N/2 searches.

The Grover’s algorithm implementation on quantum platforms poses a serious threat to symmetric key algorithms by accelerating the speed of an exhaustive key search attack or brute force attack on symmetric algorithms so that the cryptographic key length is reduced by 50%. For an n-bit symmetric cryptographic algorithm, 2n possible keys exist. For the 128-bit AES algorithm, the key range is 2128, which is unbreakable using current computing platforms. After the formalization of a quantum platform and the implementation of Grover’s algorithm, the AES 128-bit key size will be reduced to an insecure 64-bit equivalent key length just like the 64-bit DES algorithm. Luckily, AES supports two other key lengths, and the applications would have to switch to the 192-bit and 256-bit versions of AES algorithms.

Hash algorithms will also suffer from Grover’s Algorithm because they produce a fixed-size output of any random-sized input. The augmented speed of Grover’s algorithm can be used to expedite the collision-attack, which means finding two inputs with the same output. Similarly, the implementation of quantum-based platforms will be a problem for the Hash algorithms. However, because SHA-2 (256-bits) and SHA-3 (384-bits) have quite longer outputs, they appear to remain quantum-resistant.