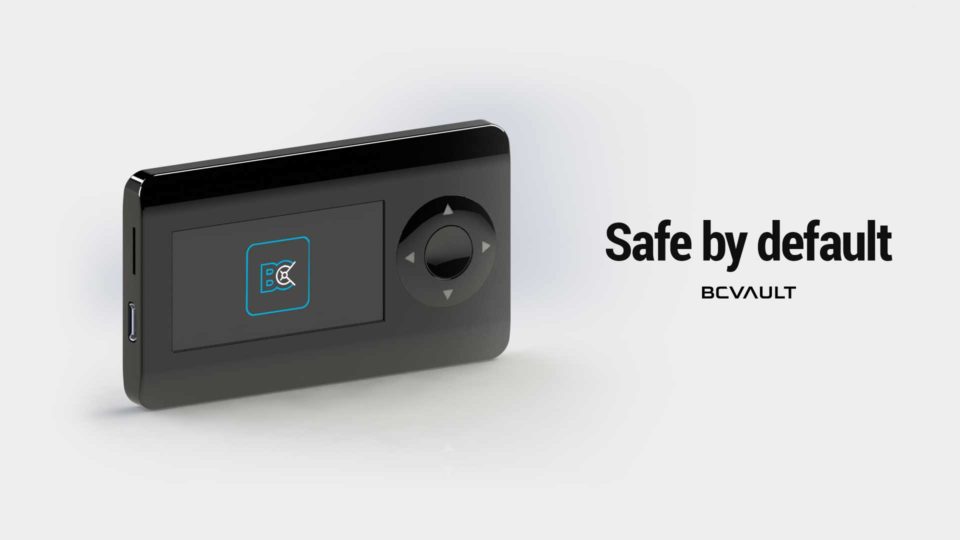 BC VAULT gives you the possibility to store more than 2000 unique wallets, each encrypted with different passcode. Early in development we considered using deterministic wallets, but the idea was discarded for a multitude of reasons. We’d like to go in depth about why we chose not to use deterministic wallets:

Based on this information we decided to forgo deterministic hierarchical wallet generation in favor of Anonymous Independently Encrypted Private Keys. Not quite as catchy, but has some important benefits for users:

We are committed to making BC VAULT the safest, most private, and easiest to use hardware wallet on the market.